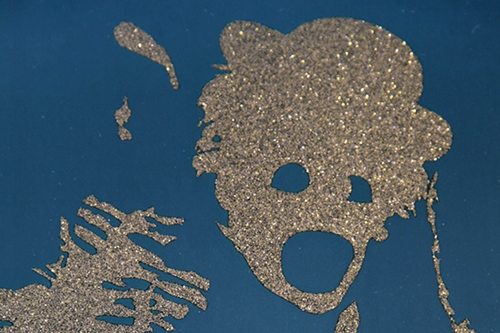 Update: it’s now been uploaded to YouTube, so non-UK users can hear it:

As you may well know, last week saw the release of Burial and Massive Attack’s long-awaited collaborative single.

Audio of ‘Four Walls’, the single’s A-side, has been available online since last Monday, but last night, audio of the single’s B-side, the 12-minute Burial remix of ‘Paradise Circus’ was debuted on Mary Anne Hobbs’ XFM show, Music:Response.

XFM’s website isn’t the easiest to navigate, but if you boot up the “listen again” section of their player (on the website’s top right), and scroll down to Hobbs’ October 17 show, you can hear the track from the 1 hour, 49 minutes mark.

‘Four Walls’ / ‘Paradise Circus’ was released last Monday on limited 12″ by The Vinyl Factory, and sold out the same night.