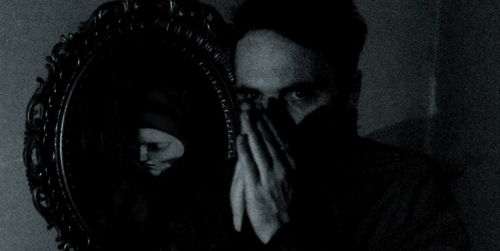 A new compilation on Downwards collects seven years of music by Regis.

Everything on The Complete Recordings 1994-2001 has been remastered, and previously unreleased tracks and versions are included. It will be available as a limited edition 3xCD set, housed in a hardbound linen cloth book (pictured below), or as three individual CDs.

Regis is the main nom de guerre of British artist Karl O’Connor. The first seven years of his recording career saw him release such classic EPs and albums as Montreal, Gymnastics, Delivered Into The Hands Of Indifference and Penetration, all through Downwards, the label which he founded with Peter Sutton (Female) in 1993. These records defined the so-called Birmingham sound – a tag beloved of its fans, if not its practitioners – in the mid-late 1990s, and constituted a visceral, uncompromising vision of industrial techno that in 15-odd years has lost none of its power to overwhelm.

After 2001, O’Connor temporarily withdrew from recording original music under the Regis moniker, focussing instead on remixes and DJ/live sets, and collaborative projects such as British Murder Boys (with Surgeon) and Sandwell District (with Function, Silent Servant and Female). 2011 has seen him return to the fray, releasing the Regis EP In A Syrian Tongue on Blackest Ever Black (he’ll be appearing at the label’s London party this Friday), so it’s an appropriate moment to anthologise what’s come before.

The compilation is expected to come out in November; its finalised tracklist is still under wraps. We’ll update you when we know more. 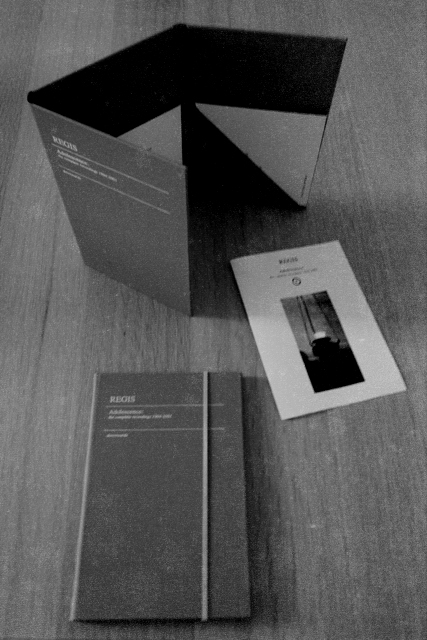