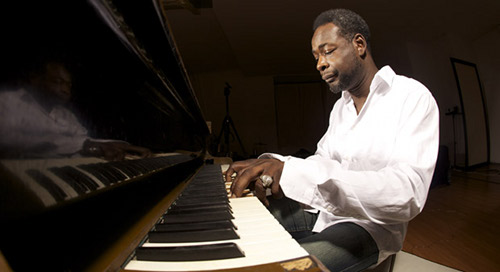 A Guy Called Gerald has uploaded a mix of his favourite ’80s b-boy hip-hop records to his Soundcloud.

Simply described as “the music from my teens”, it finds the dance music pioneer tributing Kool Herc, whose parties and DJing methods were major influences on hip-hop’s development throughout its formative years [via Resident Advisor].