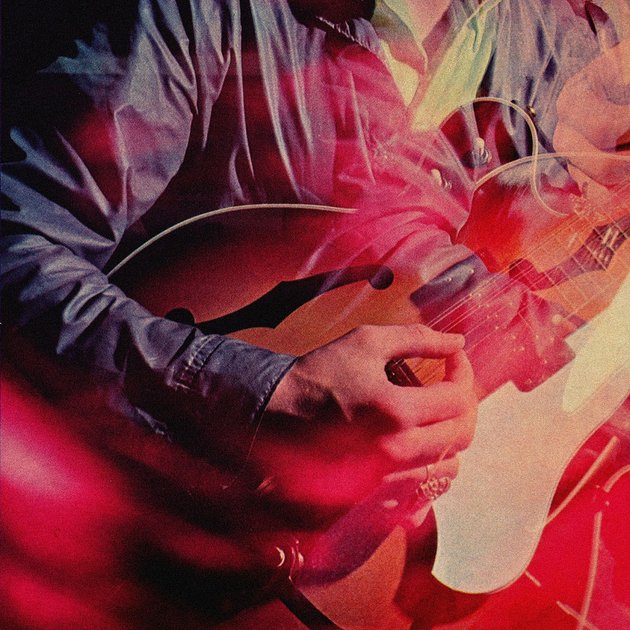 Chromatics are back! New album out in January! By which point we’ll only have been waiting, what, five years for the follow-up to 2007’s quietly majestic Night Drive?

The first cut from the album to emerge is its title track, ‘Kill For Love’, and very nice it is too. If I close my eyes when listening to it I feel like a 16-year-old girl who’s been stood up on prom night; I can even picture my own slightly ill-fitting duck-egg-blue dress with its goofy polyester bow. This is a leap: I’m a twentysomething man from the North of England, where proms don’t exist, and OK, the women look like men.

Musically, ‘Kill For Love’ is very simple, almost insultingly so, but at least it’s direct, and at least you can hear Ruth Radelet’s words properly – it makes a nice change from, say, Zola Jesus’s emotionally overwrought mumbling (a tenner for anyone who has any idea what the hell she’s saying on ‘Sea Talk’). Radelet enunciates nice and clearly in the chorus hat she’d “kill for love”, and though I don’t really believe it, I believe she believes it, and that’s all you need for a pop song to work.

And pop this is: the Chromatics of yore were always melodic and pop-conscious, but there was something a bit self-aware, a bit meta, about it all. This song, however, is the real thing. I wonder if Johnny Jewel’s involvement in the Drive soundtrack influenced its plain-jane arrangement? Chromatics’ eerie instrumental ‘Tick Of The Clock’ featured in the film, but ‘Kill For Love’ reminds me more of College and Electric Youth’s quaintly literal electro-pop number ‘A Real Hero’, which is absolutely central to the picture, accompanying its most moving and climactic moments. ‘A Real Hero’ was ridiculously sentimental and ridiculously stylish – no mean feat, and one which ‘Kill For Love’ pulls off too.

I’ve only listened to ‘Kill For Love’ a handful of times (should I admit that?) but already it feels etched into my long-term memory, which is more than can be said for, I don’t know, the latest Scuba record. It’s no classic, it’s not going to change the world, but then what record you’ve heard this year is? All I know is that this thing is gooey as all fuck but somehow retains its sexuality and cool: the perfect companion to a solitary weeping session, or the next time you’re trying to trick your ex into a drunken shag.