“Dance music: any fucker can do it” 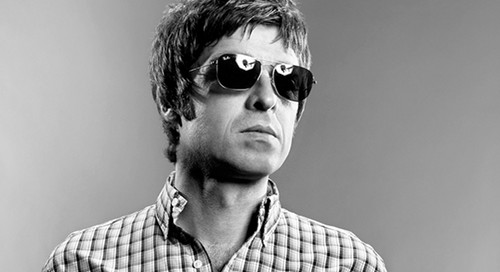 Noel Gallagher, formally of Oasis, now of Noel Gallagher’s High Flying Birds, has hit out at the current state of dance music.

In a video interview with the NME, Gallagher talks about having a house in Ibiza for 12 years and being a regular at Manchester’s Haçienda nightclub; how “every night from ’87 until the band [Oasis] formed in ’91, I was there [at The Haçienda]. That was my life and I loved it.”

“Dance music then, in its primitive form… I had a house in Ibiza for 12 years, and you could just feel the change one year. From nobody knowing what they were doing with these machines, to somebody mastering it and the machine makers making it easier for people to use.

“Dance music sounds like a walk in the park now. Any fucker can do it – and quite frankly, every fucker is doing it.” [via Mixmag]