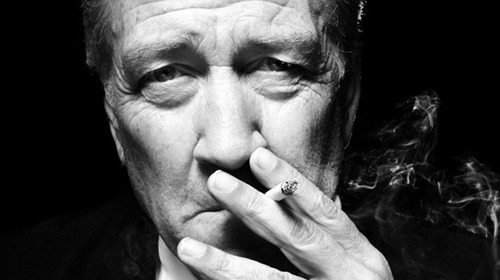 David Lynch’s album, Crazy Clown Time, is streaming in its entirety at NPR.

Not content with being an acclaimed director and owner of a surreal sounding Paris club, Lynch – whose past credits include Blue Velvet, Twin Peaks and Mulholland Drive – first announced details of his album in late 2010, when he released solo single ‘Good Day Today’.

And although Crazy Clown Time is far from Lynch’s first forays into music making – he has his own label, has collaborated with Dangermouse, Sparklehorse and Marek Zebrowski in the past, and has a rich history of great film soundtracks to his name – it’s his first full solo record. And no, we’re still not sure what the title’s all about.