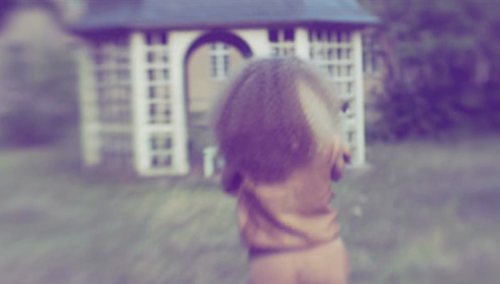 Michigan-bred synth-wielder Laurel Halo has remixed ‘Living It Out’, by Planningtorock.

Halo’s gone from strength to strength this year: her Hour Logic EP for Hippos on Tanks expanded on the promise of last year’s King Felix debut, taking the dissolved pop of that release and projecting it onto the Detroit skyline, resulting in some of the most hypnotic dance music of 2011. She also released the superb Antenna, on a cassette-only release through NNA Tapes.

Her remixes, meanwhile, have become must hear affairs, and this ominous reinterpretation of DFA’s similarly hard-to-pin-down Planningtorock (recently released on a 12″ that also features remixes by Hot Chip’s Billy Lock and When Saints Go Machine) is no different. Planningtorock has directed a video for the track, which we’re premiering below.