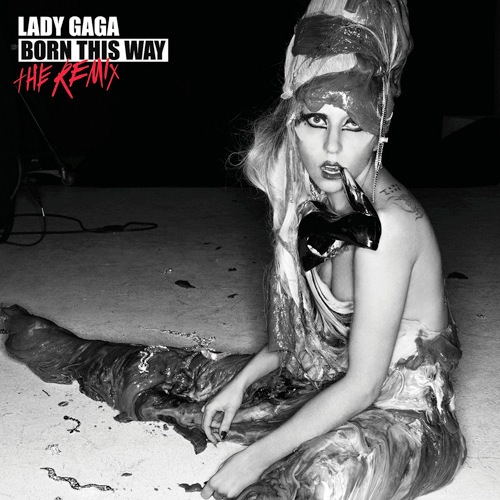 Last month, it was announced that Lady Gaga’s last album, Born This Way, was due for a remix package.

The most intriguing of those remixes was by r’n’b mystery machine The Weeknd. Last night, Gaga’s official YouTube channel uploaded the remix: turns out it’s of album track ‘Marry the Night’, and is a collaboration with frequent Weeknd producer Illangelo. It also sounds like it’s the first of this current run of Weeknd remixes to feature Abel Tesfaye – or at the very least, his yelps have been sampled. You can stream it below.