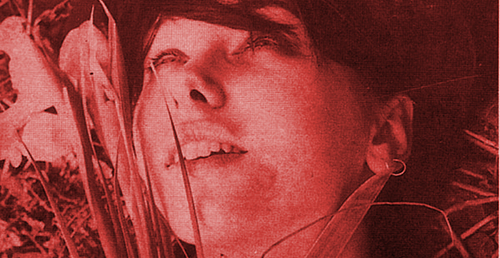 The My Bloody Valentine guitarist said that Pickpocket won’t be used as an outlet for MBV material, but that he’s been working on a new solo “guitar track…ten minutes of noise”, which he’s considering releasing as a Pickpocket 10″. The label has been set up by Shields with his friend Charlotte Marionneau; the first release will be a new EP by her band, Le Volume Courbe, entitled Theodaurus Rex. It’s due out on November 14.

Shields said : “I was like ‘I’ll just get rid of a few pedals that I’ve had lying around for ten years and we’ll start a label’.”

My Bloody Valentine reformed three years ago for a series of live dates, but haven’t released a new studio album since 1991. The above picture is a treated detail from the cover of their You Made Me Realise EP.