Tropic of Cancer celebrate The End Of All Things

The Dull Age by Tropic Of Cancer


Tropic of Cancer have just released a CD compilation entitled The End Of All Things.

Produced for the cult band’s current European tour, it’s now available to buy at all good record stores. It’s TOC’s last planned release on Downwards, the label that released their first two 10″ singles (‘The Dull Age’/’Victims’ and ‘Be Brave’); after a forthcoming, one-off single on Mannequin, they’ll apparently be taking up a more permanent home on Blackest Ever Black.

The End Of All Things collects all the tracks from the Downwards singles (sans Richard H. Kirk’s remix of ‘Be Brave), together with a handful of previously unreleased rarities, including a cover of Soft Cell‘s ‘L.O.V.E Feelings’.

Tropic of Cancer is the brainchild of LA-based Camella Lobo; all releases to date have been collaborations John Mendez (better known as Sandwell District‘s Silent Servant), exploring a superbly maudlin, gothic-hued but rhythmically robust dream-pop sound with echoes of 4AD, Suicide and Ceremonials-era Savage Republic; the fullest expression of this to date can be found in the Blackest EP, The Sorrow of Two Blooms, released back in April of this year.

For the current European tour, which climaxes at Berghain in Berlin this Friday, 11 November with the inaugural Not Equal event (also starring Demdike Stare, Raime, Milton Bradley, Emptyset and Andy Stott), Lobo has been performing alongside Taylor Burch (Dva Damas). 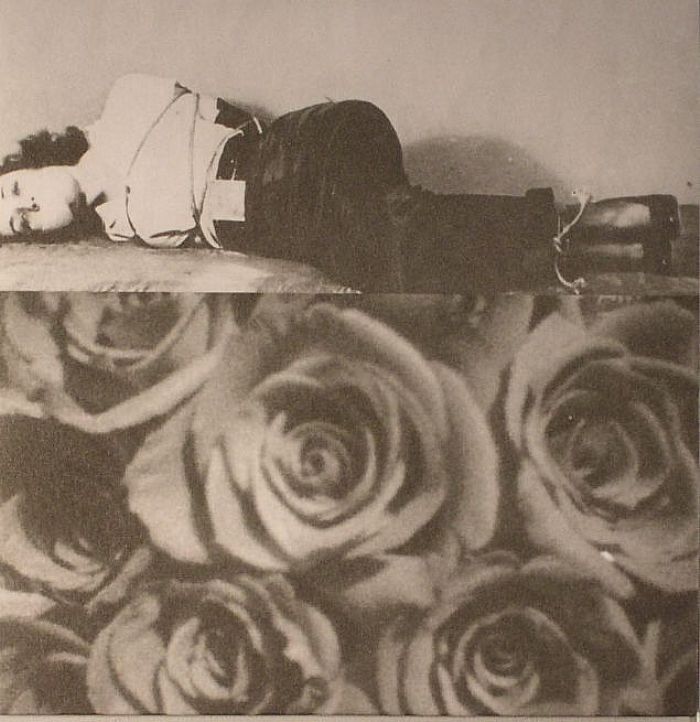