R. Kelly rides the Soulacoaster: the best autobiography title of the year 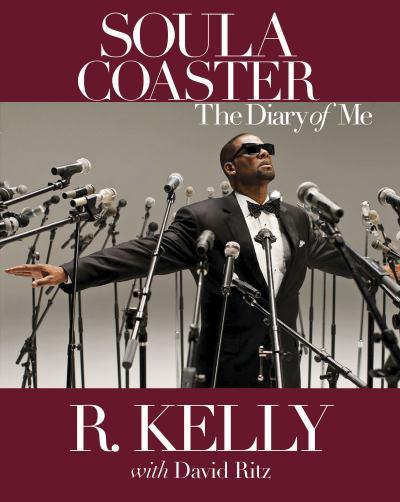 Yes, it’s been a very slow news day. This, however, is gold.

Following news that R. Kelly’s next album will be titled Black Panties, the r’n’b legend has announced that his memoirs, due for release in time for Spring, will be titled Soulacoaster: The Diary of Me. And will feature the incredible cover seen above. [via Pitchfork]

Speaking earlier this year, Kelly claimed to be, “writing this book as Robert, not R. Kelly. I’m tired of being misunderstood. I will show you the tears, fears, and sweat. I will open my heart and reveal the good in my life as well as all the drama. I want to tell it like it is.”