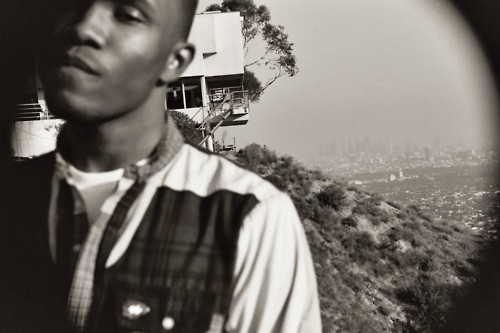 Wiley has a new release, Evolve or Be Extinct, coming out early next year, and as you might expect, the eternal self-promoter is doing his best to get people talking about it.

On Friday, he teamed up with Roll Deep squad member Manga to jump on a remix of Frank Ocean’s ‘Acura Integurl’ that slots nicely alongside Wiley’s Chill Out Zone album from earlier this year. You can download it below.