Wiley’s Evolve or Extinct now an album; due in January 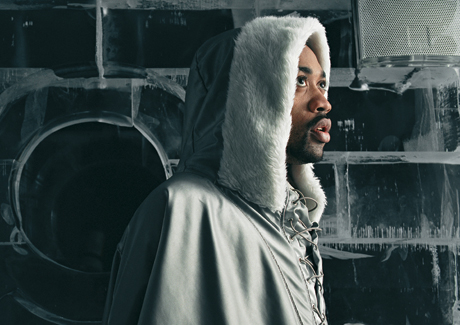 Wiley’s Evolve or Extinct was originally supposed to be an EP, as we reported earlier this year.

It’s now apparently an album, due for release on January 19 – Wiley’s birthday. It will be released by Big Dada, who re-signed Wiley for the release of this year’s 100% Publishing, and according to a Wikipedia page set up for the album is 21 tracks long, with a single titled ‘Boom Blast’ due on January 21. The album also, according to XLR8R, features two productions by Mark Pritchard (Harmonic 313 / Global Communication).

You can check out the artwork below.