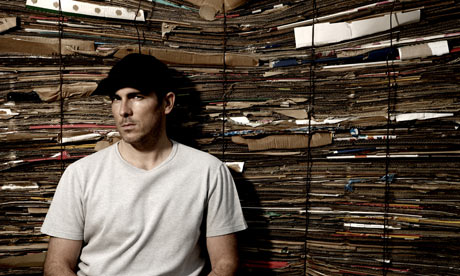 Zinc’s one of those people that’s seen it all: he made his name in the drum’n’bass scene, releasing countless classics, and then at the turn of the last decade, memorably dropped the tempo to release a slew of breakbeat garage anthems, including the mighty ‘138 Trek’. In recent years, he’s pushed his own takes on electro – he calls it crack house – and produced for Katy B and Ms Dynamite.

You can download a track from Sprung, ‘Sustained Loud Sounds’ below. Rinse will release it on December 19.