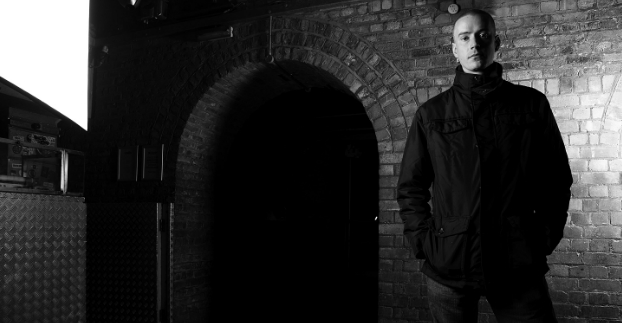 Pinch is the DJ at the helm of the 61st Fabriclive mix CD.

Fabriclive.61, due out on January 16, 2012, features 22 tracks mixed by the Bristol dubstep don, whose collaborative album with Shackleton was released earlier this month on Honest Jon’s. The main body of the mix was recorded using vinyl, then peppered with small vocal samples of Jakes.

He says: “I am a supporter of the sound of vinyl and the cultural associations I make with this format so it was important to me – even if I do ultimately end up abandoning my beloved format one day – to stick by my guns and record the mix like this. I also made the whole mix start and finish in the same spot – meaning that the entire DJ mix can work as a loop if you put it on repeat. I really like the idea of certain kinds of music existing in its own infinite context and setting up the mix to loop like that was playing entirely into that idea.”

Pinch’s own productions dominate, including collaborations with Photek, Loefah, Shackleton and Quest. There’s also a big Bristol component – West Country reggae originals Henry & Louis, Bristolian-turned-Berliner Emika, Roly Porter (whose recent Aftertime album was released on Subtext, part of Pinch’s Multiverse label empire) and Jakes, among others – and a number of tracks signed to his Tectonic imprint from the likes of Distal, Addison Groove, Om Unit, Goth Trad and DJ G.