Video: The Weeknd – ‘The Knowing’ 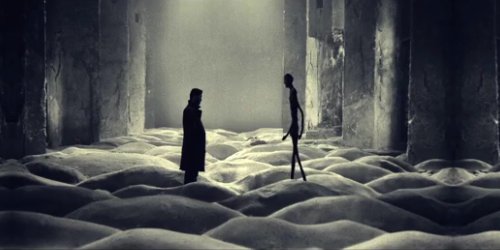 Following several suspiciously high-budget “unofficial” videos for music from The Weeknd’s House of Balloons, there now appears to be an official video.

It’s for House of Balloons closing track ‘The Knowing’, comes directed by Mikael Colombu, and was posted on Drake’s October’s Very Own blog yesterday. It’s also almost definitely not what you’d expect: rather than black and white shots of girls in bathtubs, there’s aliens, Afrofuturism and lasers being shot out of crotches.