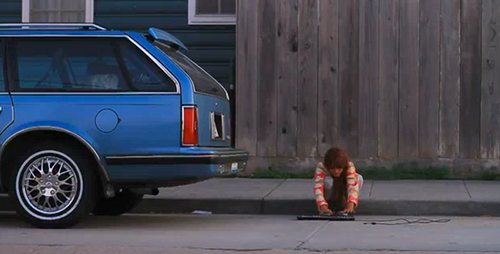 It caps off a busy year for the American wife/husband duo, who released 936 on Not Not Fun before Weird World signed it up for a worldwide release. This month also saw announcements of UK shows, a diverse remix package featuring Dam-Funk and more, and an in-store at Phonica Records, London. You can watch the colourful video for ‘Hey Sparrow’ below.