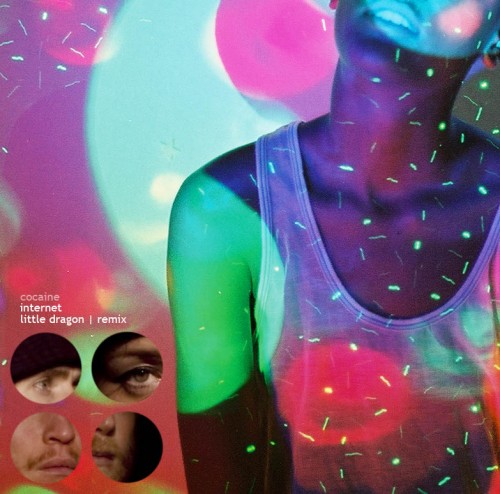 You might think The Internet’s just the thing that you’re on right now (and let’s face it, probably effectively employs you), but it’s also the name of a collaboration between Odd Future’s Syd the Kid and Matt Martians.

The duo will be releasing their debut album on the Odd Future record label on December 20, and for a taste of what to expect you can download a skippy remix of lead single ‘Cocaine’ by Swedish pop group Little Dragon below.

Update: speaking of Odd Future, their Mike G also released a free EP yesterday. You can get that here.