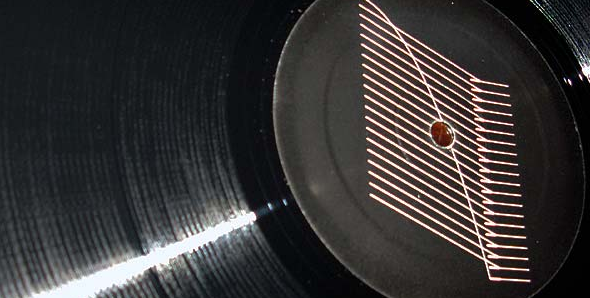 SND’s incredibly rare 4,5,6 is available again. Some of it, anyway.

The original vinyl-only triple-pack, which came out in April 2008, was comprised of three separate 12″s cut as SND 04, 05 and 06. Limited to 350 pieces, it was hailed as a masterwork of contemporary experimental electronics and became an instant collectors’ item; second-hand copies rarely change hands for less than £50.

The good news is that a “lost” box of 5s an 6s has been found, and that these EPs are available for sale again, this time individually; the bad news is that there’s no sign of 4. Still, for those who missed out on the original triple-pack, this is a welcome opportunity to get your hands on two thirds of the prize. More information and samples here and here.

4,5,6 represented the fourth, fifth and sixth instalments in SND’s self-released 12″ series, which began in 1998 with Tplay, and continued with Travelog (1999) and Newtables (also 1999). The series remains the most crucial and coveted strand in Mark Fell and Matt Steel’s catalogue, though they’ve released much of note outside it, including three albums on Mille Plateaux and, more recently, the 2009 Atavism album on Raster-Noton.