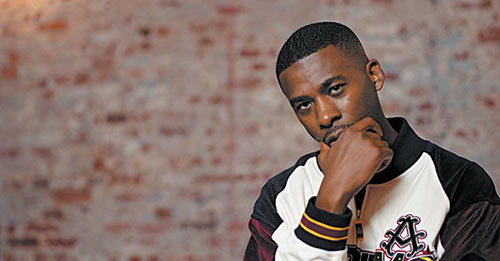 The “head” of the group, as he was immortalized in the Wu’s classic debut album 36 Chambers, will start the run of shows at the O2 Academy in Sheffield in January 17, before running through Oxford, Liverpool and Bournemouth, and finally closing on a date at London’s O2 Academy, Islington, on January 31.