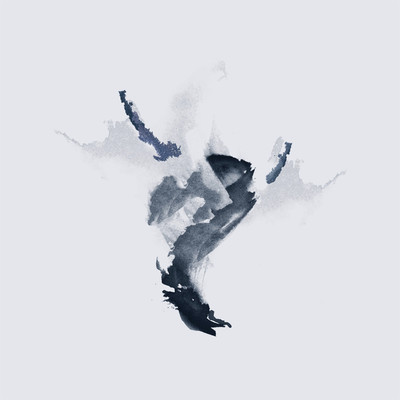 Oneman’s 502 Recordings label has only released four singles to date, but already it’s honed in on quite a distinct aesthetic inspired by 2004-2006 darkroom dubstep and grime.

The latest record on 502 is ‘Time Bird’, a four-way collaboration between Clouds, Jimi Tenor, ChaCha and Desto, but for us the single’s B-side is more impressive. Led by a flute “designed, handmade and played” by Tenor, ‘Eightfold Path’ sounds like a lost Kode9 or Badawi dub rejigged for 2012, with bursts of 808 samples injecting things with a modern snap.