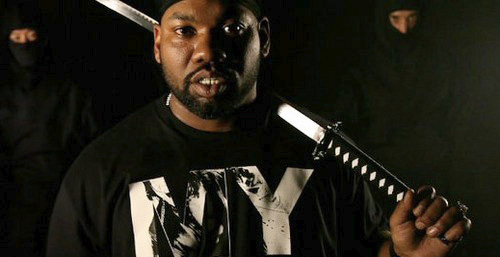 The Wu Tang Clan’s Raekwon has a new mixtape out, titled Unexpected Victory.

Free to download from Dat Piff, it’s 17 tracks long and not only features guest spots from Busta Rhymes, Mobb Deep, Vado, Styles P and more, but a photo sleeve that shows Raekwon with the FIFA world cup on his shelf.

Raekwon also claimed over the holiday period that he’s working on a joint album with ex-Little Brother producer 9th Wonder, while RZA has speculated on the chances of an 8 Diagrams follow-up in 2012.