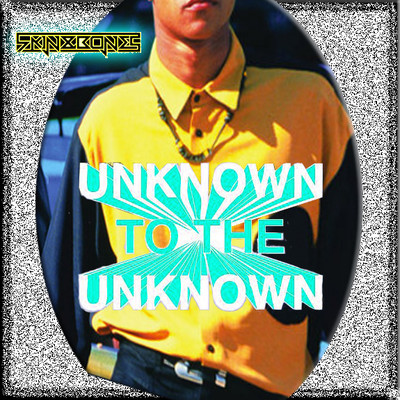 They may be alphanumerically and grammatically challenged, but San Fran/LA duo 5kinandbone5 are not letting this stand in the way of musical progress. After a productive 2011 cranking out a wide range of mongrel club bangers, including a particularly fine remix for MikeQ, the pair have apparently found a welcoming home for 2012 in the form of Unknown To The Unknown Records. Reset is a forthcoming release on the refreshingly scatter-gun label, and nails the rugged, ragged UTTU aesthetic perfectly.

Taking a familiar mixture of 2-step/chopped-vocal but adding enough genuine, moody British flavour that seems to be lacking from many a homegrown production, this suggests interesting things to come.