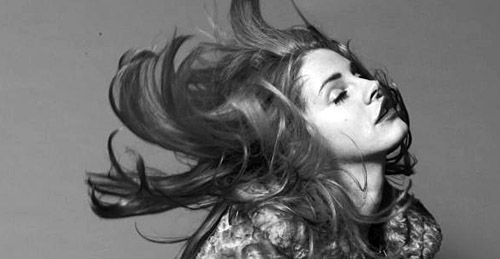 Lana Del Rey has revealed the tracklist for Born to Die.

The debut album from the Polydor-signed singer, who swiftly made a name for herself with last year’s hit ‘Video Games’, Born to Die will be 12 tracks long and includes ‘Video Games’, Del Rey’s other past single ‘Born to Die’, and previously leaked cuts ‘Blue Jeans’, ‘National Anthem’ and ‘Diet Mountain Dew’. It’ll be released on January 30.

In other LDR news, last week the president of Polydor Records hit out at claims that Lana Del Rey is in any way manufactured and insisted that the singer “likes to control every aspect of her career” [via NME].