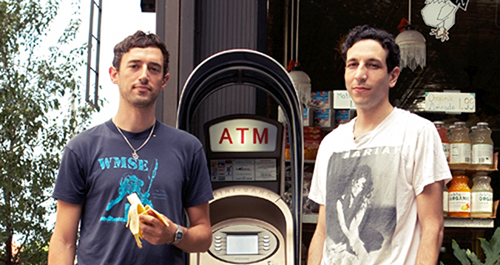 Brooklyn duo Tanlines have announced that their debut album, Mixed Emotions, will be released in March.

Tanlines have been steadily releasing singles (not to mention making some excellent videos) since 2008’s ‘New Flowers’ on Young Turks. According to the press release, their album is “a testament to the benefits and pitfalls of life’s changes, getting older, and being pushed out of one’s comfort zone”.

“The band that was born out of a studio suddenly had to become, well, a band. Songs were written simply on a guitar, with the band later adding their palette of electronic and organic sounds afterwards. [Vocalist Eric] Emm honed his voice, a confident and tranquil baritone, and focused on lyricism, something he had not done seriously in the past. He sings stories about loss, the passage of time, and the lessons and warnings of accumulated knowledge gleaned by someone who has spent an entire lifetime in music.”

Mixed Emotions was mixed in Miami by legendary engineer Jimmy Douglass (Timbaland, Aaliyah), and will be released on March 19 through True Panther. You can download a track from it, ‘Brothers’, here, and check out the sleeve below. I love you too, bro. 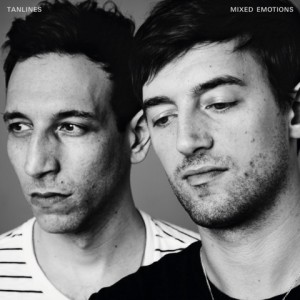