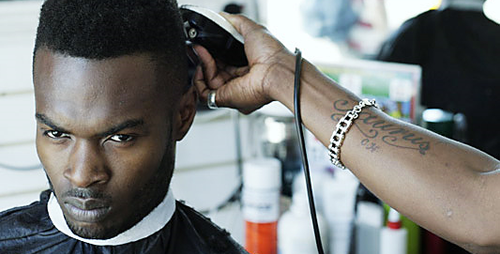 Actress’s new album for Honest Jon’s will be titled R.I.P.

Keen-eyed fans of South London (via Wolverhampton)’s finest purveyor of ghostly techno will have noticed a record called R.I.P. on pre-order at Honest Jon’s online store for some time now – however, until now there’s been no details released on whether it’s a new Actress album, or simply a single or EP.

Trust Actress then, to spill the beans on Twitter, posting pictures of R.I.P.’s tracklist via a pair of CD-Rs containing pre-mastered material for the album [below]. So, unless things change or this is simply a decoy, R.I.P.’s tracklist should read as such: 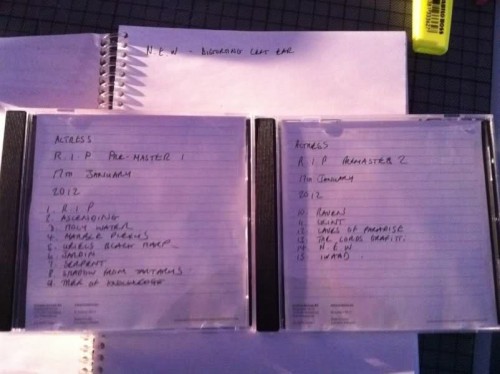 You can also check the album’s cover here.