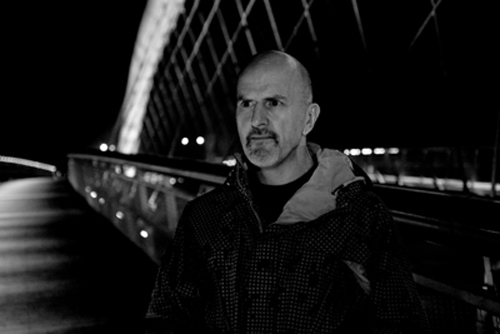 The first line-up announcements have been made for the third annual Unsound Festival New York.

The US companion to the long-running, highly esteemed Unsound festival in Krakow, Unsound Festival New York 2012 takes place April 18-22 at venues across the city, including BAMcinématek, The Bunker, the David Rubenstein Atrium of the Lincoln Center, ISSUE Project Room and (Le) Poisson Rouge.

Unsound NY will this year present the premiere of a specially commissioned collaboration between two revered masters of ambient music. Lustmord – peerless conjuror of elemental darkness and latterly Hollywood sound designer – and Touch-affiliated Biosphere (aka Geir Jenssen, the artist behind such frosty classics as Patashnik and Substrata) have teamed up to create Trinity, a work inspired by the first testing and development of atomic weapons in the New Mexico desert.