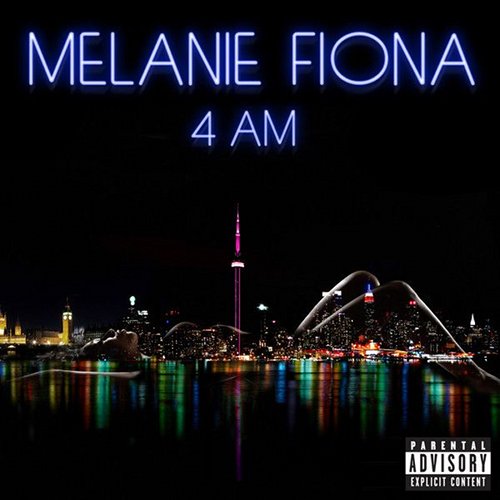 A slow burner that’s been steadily creeping up the US airplay charts for months, Canadian R&B singer Melanie Fiona demonstrates the correct way to deal with the kind of spacey, submarine production whose popularity has been increasing of late: sing the hell out of a strong song over it, not match it in aimless drifting.

‘4AM’ is like a cross between Drake’s ‘Marvin’s Room’ and Alicia Keys’ ‘Try Sleeping With A Broken Heart’: disembodied, helpless melancholy whose single-minded commitment to an emotion results in a song of wrenching epic bleakness. It’s also the best way to combat the callow self-pity of those who sing about the tribulations of the VIP section, sung from the perspective of the woman left behind as she realises that “this muthafucka thinkin’ I’m stupid”.