R&S warehouse party this Saturday with James Blake, Teengirl Fantasy and many more 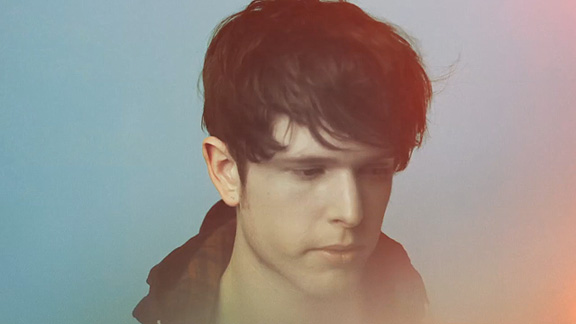 As you all know by now, R&S, the Belgium-founded label that brought ‘Plastic Dreams’, ‘Mentasm’, ‘Didgeridoo’ and countless other rave classics into the world, has been enjoying a considerable run of form since its relaunch a couple of years back.

The upcoming R&S warehouse party, which takes place this Saturday, 28 January at a secret East London location, belatedly marks the release of the imprint’s acclaimed IOTDX compilation, and promises a production value “second to none”.

James Blake headlines, and is joined by Space Dimension Controller, Untold and new signings Teengirl Fantasy, with support from Klaus and The Chain.

For more information, click here. It looks like tickets are already sold out, so be prepared to beg or steal if you don’t already have yours.