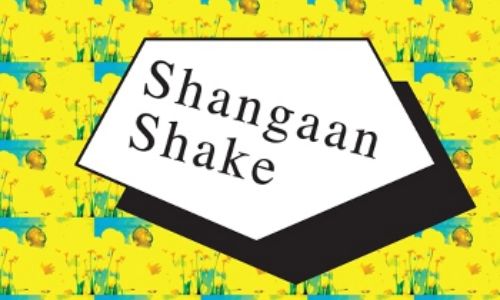 Honest Jon’s are set to compile their 12″ series of revisions of Shangaan Electro tracks, from the likes of Oni Ayhun, DJ Rashad, Theo Parrish and Actress, on double CD for release on 27 February.

In 2010 Honest Jon’s released the compilation Shangaan Electro: New Wave Dance Music From South Africa made up of upwards of 180BPM dance music from South Africa’s Soweto region. The tracks on the compilation have since been reworked as a series of 12″s, with artists from Mark Ernestus (one of those responsible for compiling the original release alongside Honest Jon’s label head Mark Ainley) to Peverelist to Theo Parrish taking on the source material.

Now Honest Jon’s are to collect all these revisions on the double CD Shangaan Shake due out on February 27. The release also includes revisions from Hype Williams, Demdike Stare, MMM and Old Apparatus, which are yet to be released as 12″s, but will be out before the double CD is released.