Randomer – ‘Scruff Box’ / ‘Get Yourself Together’ 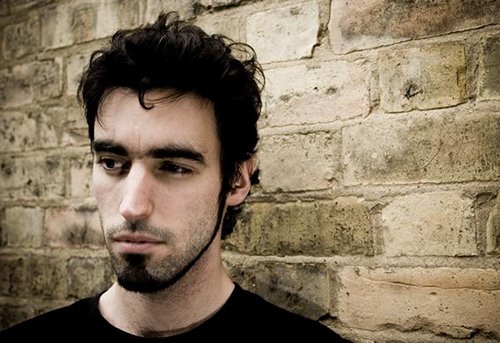 Randomer’s route into the UK techno-not-techno camp has been a tortuous one.

His discography’s littered with tracks as far back as 2008, exploring the more unforgiving corners of drum’n’bass and dubstep – a far cry from the boxy, percussive rollers which made his name in 2010. But the last year or so has seen him plow a far more focussed furrow, falling in with the Hessle camp and taking up their divine quest to push the 4×4 template to increasingly perverse heights of syncopation.

His latest for Hemlock belies the influence of housemate Blawan – there’s the snippets of distended vocal in ‘Scruff Box’, the sludgy, distorted bleeps that propel along ‘Get Yourself Together’ and, underpinning all of it, that familiar bombastic stomp. But this is no rip-off – Randomer’s touch is lighter, his tracks more likely to push you into movement rather than pummel you into submission.

Check out samples of both tracks below.