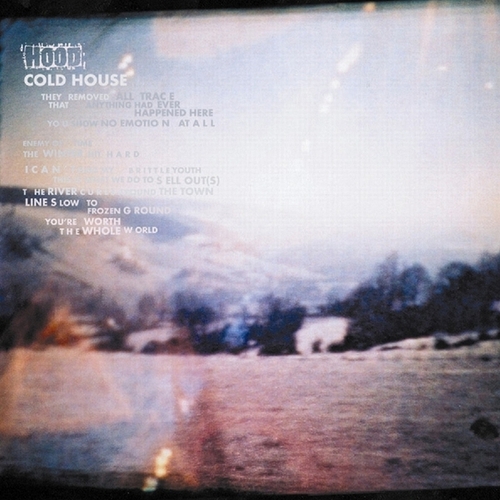 The band, centred around brothers Richard and Christopher Adams, released numerous albums through the 90s and early 2000s, exploring a broad landscape ranging from the coolly abstract through to the willfully poppy. Domino – which played host to their output from 1998 until their disbandment in 2005 – have announced that 2001’s Cold House, generally considered the band’s finest album, is to be reissued for the first time.

The album will be repressed in a limited edition of 500, in the form of a double gatefold LP with exclusive liner notes and download codes. It’s out on February 20, but you can pre-order it here.

On the same date, Domino are also releasing ‘Recollected’, a comprehensive 6xCD retrospective of Hood’s output which was one of our reissues of the month – read more here.