New Moodymann album on the way 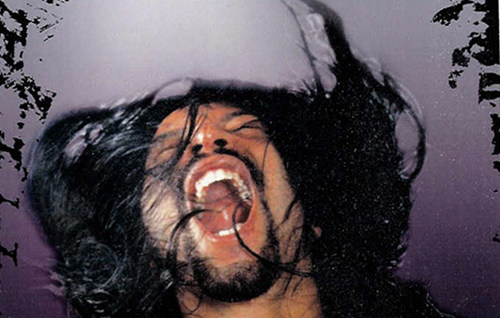 If a cryptic video on his Facebook page is anything to go by, unparalleled Detroit producer Moodymann has a new album on the way.

Accompanied by the text “new LP coming soon, produced by Moody, executive producer Jimmy D, featuring ????”, the video doesn’t give much away, but it’s safe to assume that 2012 will see the release of the first new full-length from Kenny Dixon Jnr. since 2009’s Anotha Black Sunday.

You can watch the video here. [via Resident Advisor]