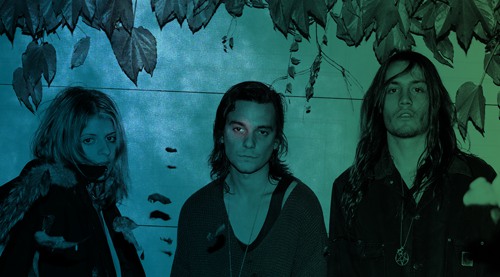 It might have escaped some people’s notice that at the end of last year Salem (the reason witch house became kind of a thing that exists), released an EP titled I Am Still In The Night on IAMSOUND, who had released their 2010 album King Night. One of the tracks on that release was ‘Better Off Alone’, a mangled, growling cover of Alice Deejay’s perky trance track which they stuck on the internet complete with a video of supermodel Gisele Bündchen surrounded by paparazzi.

The track has now been given a second lease of life by Atari Teenage Riot frontman Alec Empire, who has remixed it, taking away some of the gnarly, dark noise of the original, and making something a little more smooth and glistening.