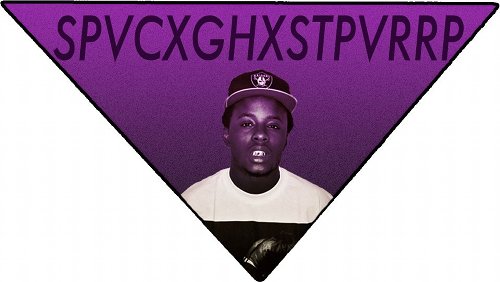 Spaceghostpurrp has released a new free mixtape, God of Black Vol. 1. A frequent collaborator with the A$AP Mob (A$AP Rocky et al), SGP’s style mostly pays tribute to ’90s Southern hip-hop, with an ultra-slow pace that drips with sex, drugs and smoke. You’re probably as likely to hate it as you are love it, but there’s not much else around that sounds like it.