Carl Cox claims to have “opened the door” for dubstep 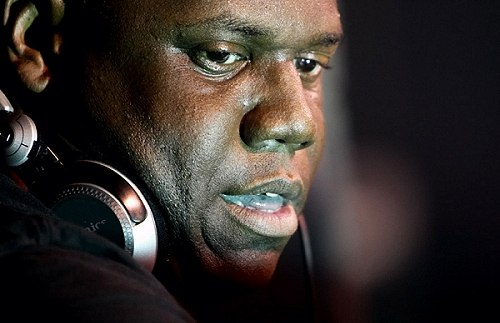 In an interview with Time Out, Carl Cox has claimed that he opened the door for dubstep’s rise to the top.

When the larger than life DJ was asked if it’s hard not to get complacent, having DJed at festivals for so many years, Cox claimed that he’ll “always push things forward – it’s not about being complacent. But sometimes it’s too far forward.”

“I was playing dubstep three years before anyone even decided to call it dubstep, but I never got known for playing that style. I don’t mind the now generation being seen as the pioneers, but there has to be a Carl Cox pushing the doors open for these guys.” [via Time Out]

Skream, being one of the artists generally referred to as one of dubstep’s pioneers, has already questioned the claims.