Claro Intelecto will release a new album, with the wonderful title of Reform Club, on April 16.

This is the first album from the Manchester techno heavyweight, real name Mark Stewart, since 2008’s Metanarrative (ranked among FACT’s 100 best albums of the 2000s). Save for a handful of remixes, he had been quiet since 2009’s Chadderton EP before he released the Second Blood EP on Amsterdam’s Delsin Records last month. Delsin – home to the likes of Morphosis and Redshape – will also be handling the release of Reform Club.

You can listen to clips here; artwork and tracklist are below. 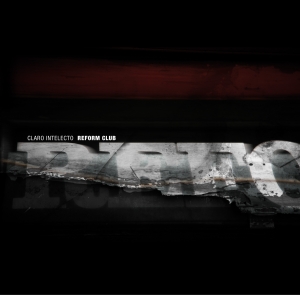