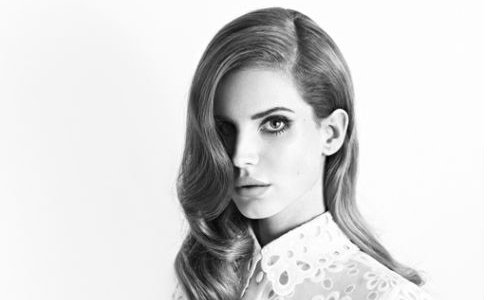 In an interview with today’s issue of Vogue, Lana Del Rey has claimed that there’s a good chance she won’t write a follow-up to her divisive debut album Born to Die.

“I don’t think I’ll write another record”, claims Del Rey. “What would I say? I feel like everything I wanted to say, I’ve said already.”

The recently Essential-ed singer also revealed that, like Adele, the majority of Born to Die‘s songs were inspired by a specific break-up. “Even though I can’t be with that person any more, I still want to honour those memories. I felt like falling in love changed me, neurologically, and the record is about being faithful in my mind to the memory of a particular person.”

When pressed on the issue of who the mystery man was, Del Rey simply stated that “I’m in contact with his mother. He’s somewhere else but he’s, um, around.”