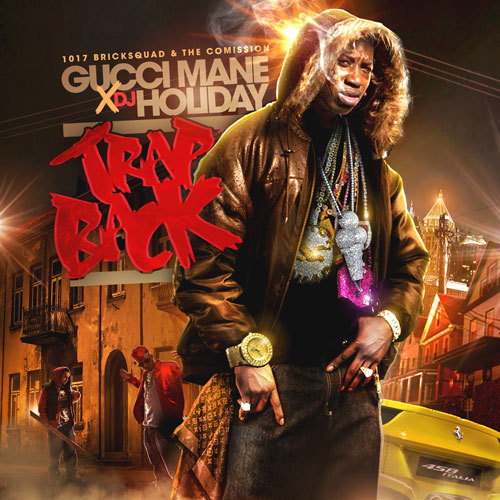 Between the prison sentence, the ice cream face tattoo and him recording an entire album with Kreayshawn sidekick V-Nasty, being a Gucci Mane fan in 2012 is about as uneasy as having John Terry on the back of your England shirt. On Trap Back however, Gucci’s latest mixtape, he sounds more hungry than he has in ages, with a cold, calculated flow that’s a million miles away from some of the verses he sleepwalked through on BAYTL. ‘Sometimes’, a Drumma Boy-produced cut with regular collaborator Future, is one of its highlights, with a sub-zero video to boot.