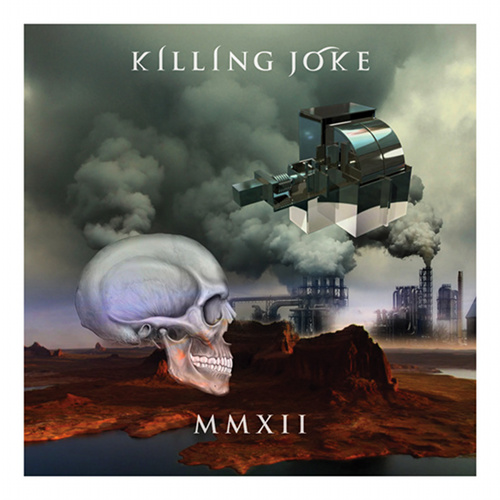 The London outfit – whose records include 1985’s seminal Night Time – will drop the album on April 2, via Spinefarm Records/Universal. The album is their first since 2010’s Absolute Dissent, and their second since the reformation of the original line-up in 2008.

The record, according to frontman-cum-lunatic Jaz Coleman, will be ‘about getting our collective dreams in order, restoring the biosphere…moving away from national boundaries and more towards what Schiller and Beethoven were saying in some of their work’. At the very least, we have an early contender for the worst sleeves of the year.

The band will be touring the UK throughout March, and heading to Europe in April and May. Tickets are available from their website.