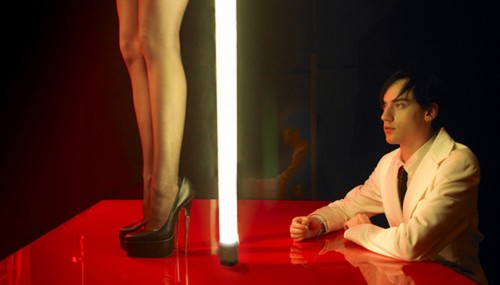 The single, entitled ‘This One’s For The Children’, is slated for release on March 17 and purports to reflect Edgar’s current dual-residency in the US and Berlin through its mixture of “dancefloor mayhem and futuristic sleaze”. It’ll also be backed with another new track entitled ‘Switch Switch’. The release will be his debut for the Berlin-based label, after previous outings for the likes of Warp and !K7.

The album – no title given as yet – will be released on Hotflush in the Spring. Until then, you can stream Jimmy Edgar’s past FACT mix here.