Missy Elliott and Timbaland to release new albums in June 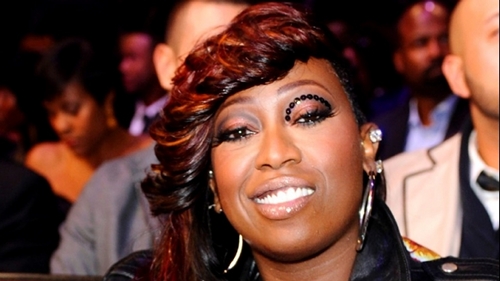 Speaking to MTV News, the producer stated that, “me and Missy are both coming with our albums at the same time, and it will be in June.” Given that it’s been three years since Timbaland’s last, Shock Value II, and seven since Missy Elliott’s The Cookbook, if it’s true then this could be momentous news indeed.

In spite of her continued activity as a songwriter, Elliott’s announcement last year that she had been diagnosed with the autoimmune disorder Graves’ disease led to concerns that she may put her recording career to rest. Fans will be pleased to find that this obviously isn’t the case.

“Right now, we’re preparing to get both our videos, our first singles, shot kinda at the same time,” said Timbaland. “We want to do it as a movement and spontaneously.”