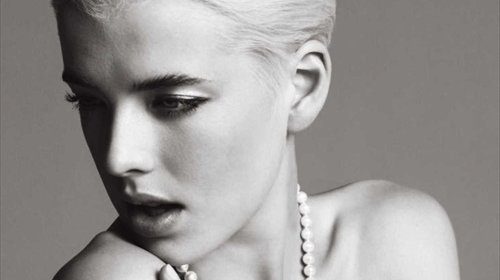 Starring Agnyess Deyn, Richard Coyle and Paul Kaye, Pusher is a remake of a Nicolas Winding Refn film from 1996, and is due for release this May.

In a press release from the film’s distributors, Vertigo, Orbital’s Paul Hartnoll is quoted as saying “Working on Pusher was a great opportunity to create a score that draws on both moody thriller styles and dance music in equal measures. Full of anthemic film noir moments. Brilliant.”

It’s far from Orbital’s first venture into the world of soundtracking: in 1997, they teamed up with American composer Michael Kamen to soundtrack sci-fi horror movie Event Horizon, the same year that their rework of the theme from The Saint hit number three in the UK singles charts.

The duo will also be touring this year, including a stop-off at Bestival, who’ve just announced the xx, Sigur Ros, Gary Numan, Four Tet b2b Caribou and more.