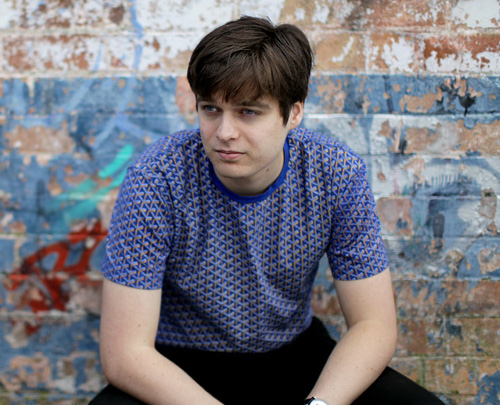 As we reported last month, London-based purveyors of bass esoterica Ramp Recordings have prepared a compilation to celebrate their 50th release.

Six years since its launch, the label – whose discography reads like a who’s who of dance music outsiders – will commemorate the occasion with a CD retrospective of some of their finest moments.

The newly announced tracklist features plenty of UK talent – funky-not-funky from Shortstuff and Doc Daneeka, Zomby’s 2008 anthem ‘Strange Fruit’ – but, reflecting the label’s disregard for borders of any sort, much of the good stuff is from overseas: remixes from LA’s Ras G and peerless Dutchman Dave Huismans under his 2562 moniker, as well as a contribution from promising young Australian Dro Carey [above].

Ramp 50 will be released on March 26. You can check out the full tracklist below.