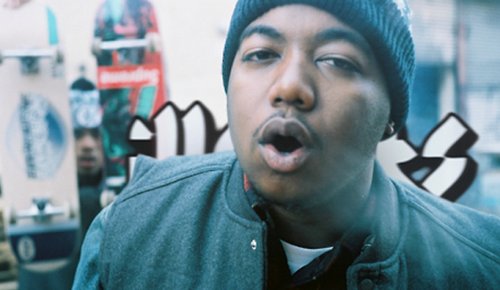 Domo Genesis [above], of Odd Future fame, likes to get high – hence his album being called Rolling Papers. Wiz Khalifa, in contrast, likes to get really high, hence the titles of about half his discography and the fact it’s pretty much all he talks about. It was only a matter of time until the two teamed up, and you can stream the results below. Wiz, in other news, recently confirmed that he’s been in the studio with Spaceghostpurrp, and late last year recruited Juicy J to his label Taylor Gang.