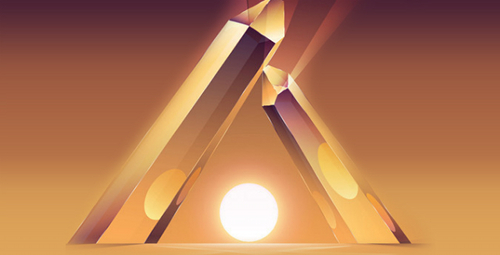 FACT’s second-favourite album of 2011 has no shortage of admirers.

Its demented blend of just about every kind of dance music imaginable made for one of the most thrilling – and exhausting – listens of the last twelve months. Its list of champions now includes the Guardian, who have awarded Glass Swords the 2012 Guardian First Album Award.

The judging panel, which featured Nicky Wire and 2011’s winner Gold Panda, praised the record’s ‘subtle attention to detail’ and ‘perfect understanding of how a record works on the dancefloor’. The award celebrates debut albums from British artists, and has previously been won by The xx and The Courteeners. Other nominees for the 2012 crown included Katy B’s On A Mission, and the eponymous debuts from James Blake and SBTRKT. The Guardian had already named Glass Swords the ninth best album of 2011.

In an interview with the paper, Rustie said it felt ‘great and surreal’ to receive the gong, and claimed that music was his ‘preferred way of communicating’. He also had some interesting insights on making such frenetic music:

“You do go a bit mad. I had to move to a quiet bit of London…I think for the next album maybe it will be calmer. It probably has to be, this one is pretty intense!”