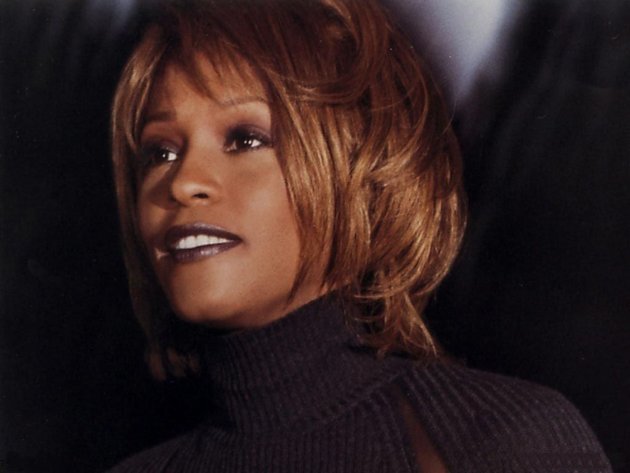 Whitney Houston has died in Los Angeles at the age of 48.

Police received an emergency call at 15:53 (23:43 GMT) yesterday from security at the Beverly Hilton Hotel. Paramedics already at the hotel attempted to resuscitate Houston, but she was pronounced dead at 15:55.

The singer and actress had been due to attend a pre-Grammy Awards party that evening at the hotel, organised by her friend and record industry executive Clive Davis. She and her entourage had booked up much of the hotel’s fourth floor.

“There were a number of people on scene who were able to positively identify Ms Houston for us,” a spokesman for the Beverly Hilton told the BBC. He added that there were “no obvious signs of criminal intent” behind the death.

The party went ahead, with Davis calling for a minute’s silence and stating: “[I am] personally devastated by the loss of someone who has meant so much to me for so many years”.

TMZ.com reports that no illegal drugs have been found in the room of Houston – whose latter years had been blighted by substance abuse – but that prescription drugs were present, and furthermore that “it’s possible the singer drowned in the bathtub.”

According to TMZ’s sources, “When EMTs arrived Whitney’s body was already removed from the bathtub so it will take an autopsy to determine if she OD’d, drowned or died from some other cause.”

Houston had apparently been seen out partying in Hollywood on Thursday, and “drinking and chatting loudly” in the hotel bar on Friday night.