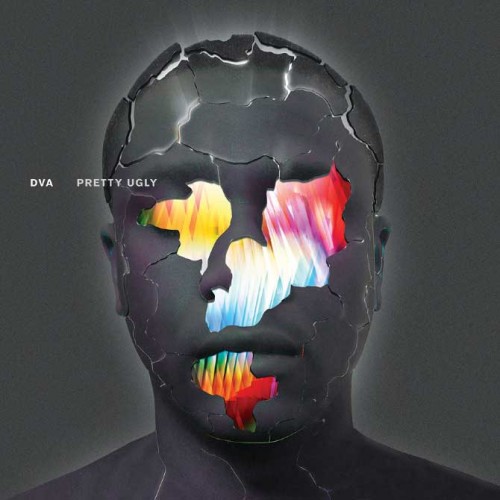 ‘Where I Belong’ is one of the more foreboding moments on the vocal-heavy Pretty Ugly, and it now has a sepulchral new short courtesy of Hype Williams mischief-maker-in-chief Dean Blunt. The video is essentially an edited version of an old animation depicting Christ’s crucifixion and ascension. It’s a neat fit: DVA’s wheezing horn motif is more than a little redolent of that exhausted barbershop croon you hear in old Disney films. Keep your eyes peeled for a surprise – and very silly – cameo from Blunt himself.

Pretty Ugly is released on March 19 through Hyperdub.