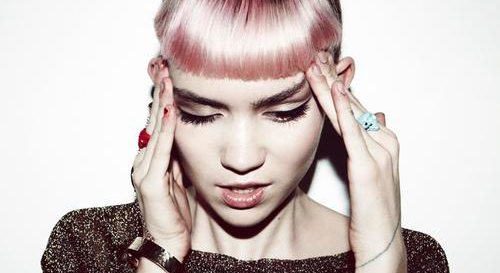 Montreal singer/producer Grimes’ new album, Visions, is right up there with FACT’s favourites of the year so far.

Signed by 4AD for a world release (Arbutus, the Canadian label that originally signed it, will still be covering Canada), it’s one of the coldest pop albums you’re likely to hear, drawing inspiration from ‘Frozen’-era Madonna, minimal wave and more.

NPR are streaming the whole thing; you can listen to it here.