Goldie to mark 100th Metalheadz release with a new single 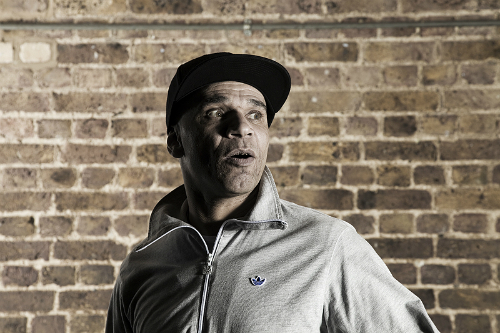 ‘Freedom’ will be the label founder and drum’n’bass figurehead’s first release since 2009, timed to celebrate the label’s centennial.

You can listen to the track below. Featuring the vocal talents of Natalie Duncan, it harks back to the grand, diva-centric symphonic ambitions of the Timeless era, arguably Goldie’s heyday.

The vinyl release will be one-sided, with a hand-etched message from Goldie on the flip (we imagine it’ll be a fairly limited run in order to stave off RSI). Following the release, the label will reset their catalogue numbers, starting from 002 (001 being avoided due to its special originary significance). ‘Freedom’ is due out on April 2.